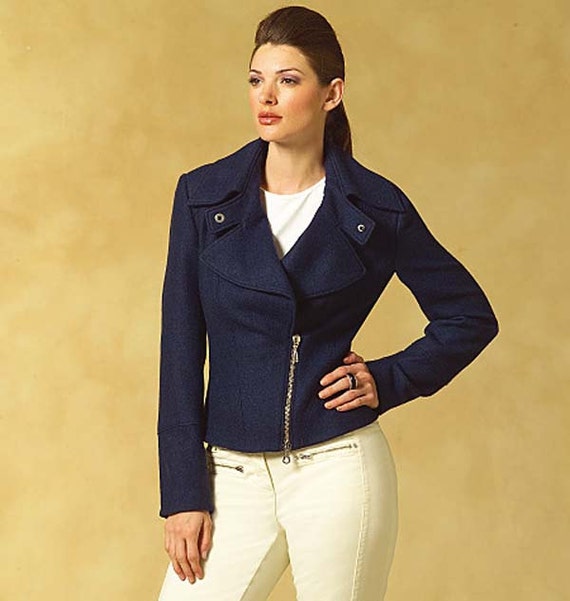 I've been having a semi break from IG but while lurking I spotted the @sewhayleyjane excellent #Sew500 competition. As much as I love a challenge, I wasn't going to enter this one as it was so hard to say which is my favourite make. In the end I got the #lastminuteitch as I couldn't let this competition go without trying, so I let my camera roll decide.
Top Nine 2022.
Can you believe I only finished ONE item this month? Mainly beause I was coming down after my epic trip to Egypt. This is my Donna Karan-a-like, twist front, mock wrap dress that I made to enter #designindecember and #thelittlereddressproject22. I wore this on Xmas day and will be throwing it on again this evening for our NYE celebrations.
Everything (I think) that I finished this year. I had so many things I wanted to make this year and I managed to complete a lot of them. I also finished a lot of UFOs, made some holiday wear and frosting as usual and improved my fitting. My head is still bursting with ideas I want to try so there will be more in 2023. Thanks for your company, I appreciate you all. Have a great New Year everybody. 😘
Idk why IG is playing with me today. It only made me do another post because it wants to mess up the cropping on my previous one.
Here it is - my favourite end of year sewing challenge, Linda Maki's @nicedressthanksimadeit wonderful Designin' December this is my third time entering, I think. I've been a long time lover of Donna Karan and although I never have purchased one of their RTW items, I have a good selection of Donna Karan and DKNY sewing patterns from her collaboration with Vogue Patterns. I almost cried when I found out she had stopped licensing her patterns as I was not done creating my collection. Donna Karan has resurfaced in the retail world, reviving their "Seven Easy Pieces" idea. I saw the dress on the right and loved it. The twist front design reminded me of the gorgeous Eilidh Dress that I made a couple of years ago. I made a few modifications to the pattern, i.e. closing the back and making the front into a mock wrap and I added a collar. I also added a fuller sleeve and cuffs which I'm loving atm.
Here's a funny story. I kept seeing this McCalls M7969 pattern was being offered as a free download from @minervadotcom. Now I love a freebie and I meant to get a copy of this dress but I dithered for so long that I missed out on the download. Not to be deterred I decided, I was going to draft my own version. Using a digital pattern making system I'm trying out, @tailornova I made this dress using some lovely visose challis from Minerva's Exclusive range of fabrics, in the print Rainforest Rhythm. The maxi length version I made was perfect for my recent trip.
Hiya! If you’ve been around for a while you might remember #sewtogtherforsummer2019 when our assignment was to make a jumpsuit. I went a bit mad that year and created a total of five jumpsuits.
Hey there, it's time for #mymakesforthemonth I'm very pleased to join Lou @sewmuchtodesign to share my November projects with you. Here they are.

A Blog about magic, fiction and art

The greatest WordPress.com site in all the land!

El-Gar Tour of the World

Reminiscing on our lifetime of travel

Love to Garden? Learn Some Helpful Tips And Tricks To Help You Get That Green Thumb

'It's Socialism or Barbarism'